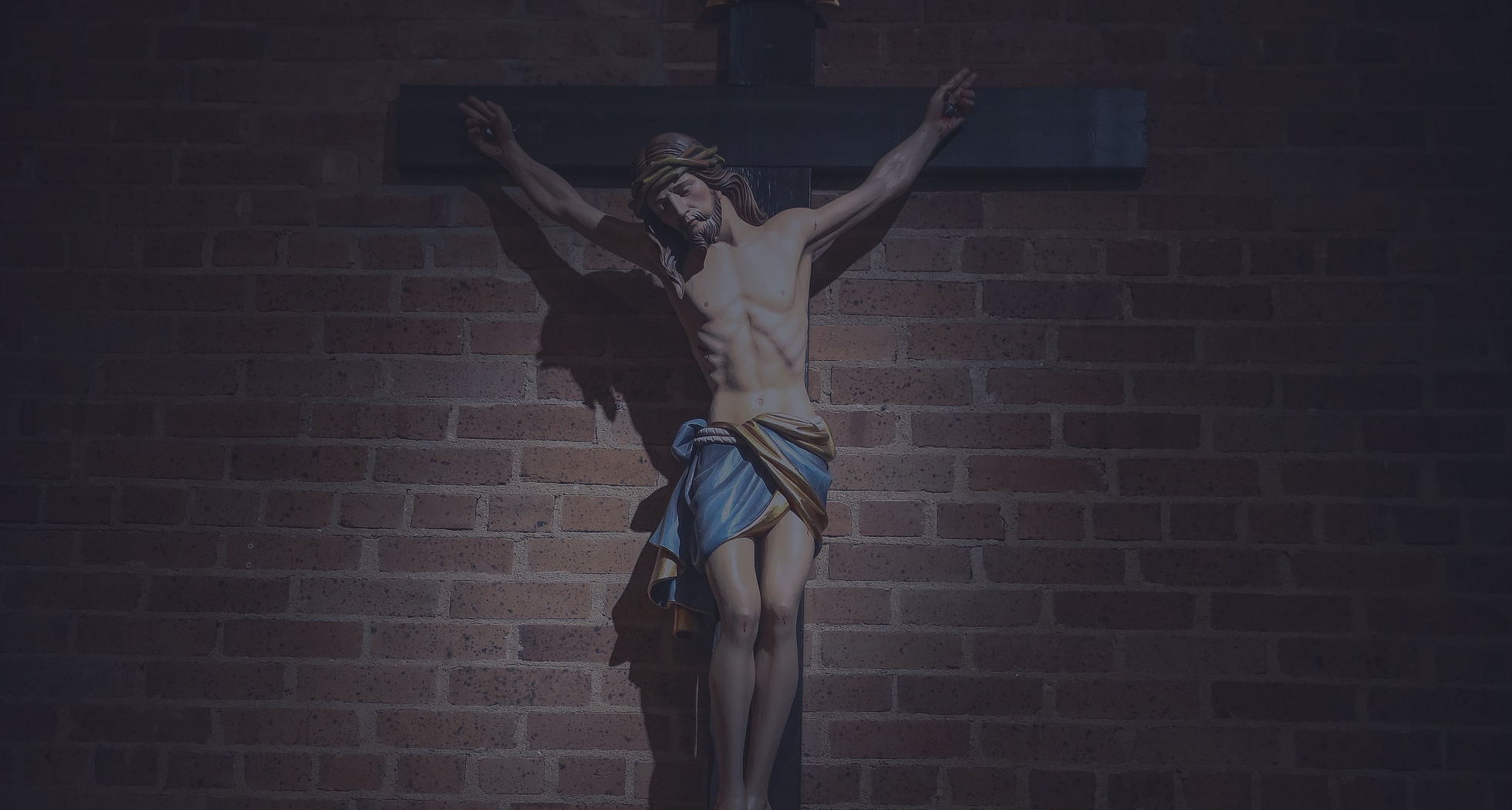 Today (Jan. 31), Bishop Joseph E. Strickland issued a letter to the clergy, religious, and faithful of the Diocese of Tyler in which he shared the names of clergy (priests and deacons) who were the subjects of credible allegations of sexual abuse of a minor while they were present and serving in the Diocese of Tyler.

In doing so, Bishop Strickland joined the other Catholic bishops of Texas in their commitment to this important act of transparency in furtherance of the Church’s mission and religious ministry.

The Diocese of Tyler is strongly committed to the prevention of sexual abuse and takes any violations of our policies for Church personnel very seriously. If you know or suspect that a crime has been committed, call the local police. Abuse of minors or the elderly can also be reported to the Texas Department of Family and Protective Services at (800) 252-5400. Any current or past cases of abuse involving someone who works for the Church should also be reported to the diocesan Promoter of Justice by calling (877) 415-6423.

Letter to the Clergy, Consecrated Religious, and Faithful of the Diocese of Tyler (PDF)

Note Concerning Other Priests Who Served in East Texas

With today’s public release by the Texas bishops of the names of clergy subject to credible allegations of sexual abuse of a minor, the listings by the Archdiocese of Galveston-Houston and the Diocese of Dallas include several priests who served in East Texas at various times since 1950, including at parishes which became part of the Diocese of Tyler. The Diocese of Tyler was formed in 1987 out of territory from those two dioceses as well as the Diocese of Beaumont.

For priests who belong to a diocese other than the Diocese of Tyler, responsibility for discipline resides with the bishop of the priest’s diocese. Any credible allegations would have taken place and been investigated in the territory/ jurisdiction of the respective dioceses.

The names and information below were taken from the lists published by respective dioceses. They are provided here for reference. Questions should be directed to the diocese indicated.